Puttin The Shoes On! 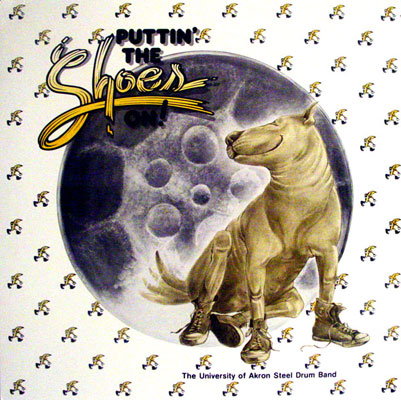 In 1983, the band’s first milestone was achieved by recording the album “Puttin the Shoes On!” In January of 1987,

The steel band has also performed for President Bill Clinton at his “Akron Town Meeting,”  at the inauguration of Ohio Governor Bob Taft, as well as for many state music conferences, school performances, and three Percussive Arts Society International Conventions. 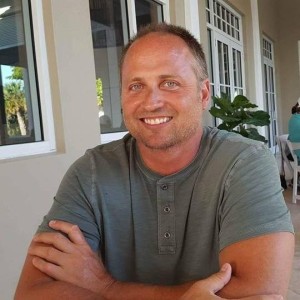 Get The Latest Updates

No spam, notifications only about new products, updates. 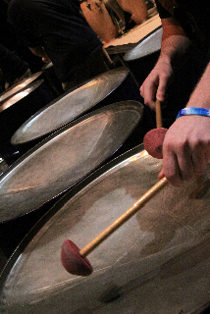 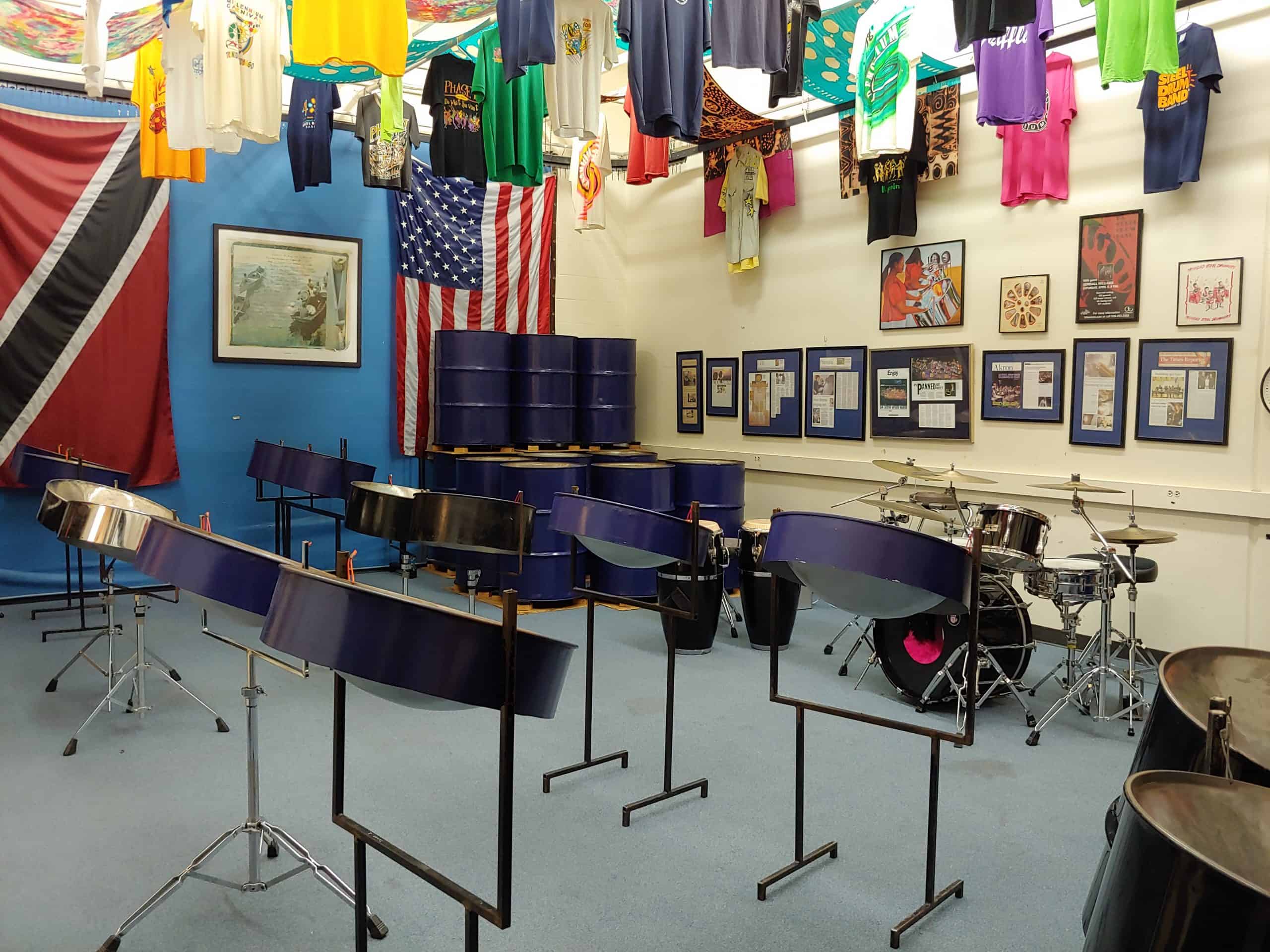 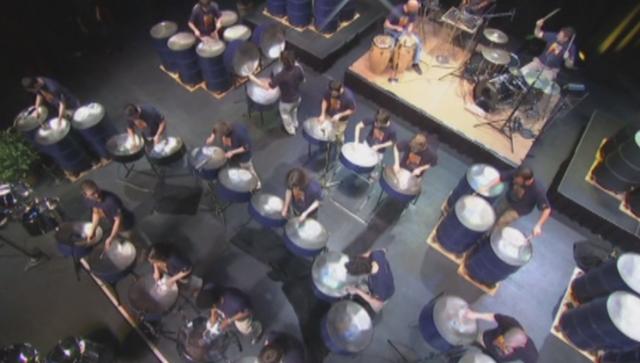 Get your tickets now!

NextA Kiss For ChristmasNext
On Key

Beat the winter blues! Beat back those winter blues with us this Sunday, January 29, at the historic Akron Civic Theatre.  With percussion music from

Happy new year! As we welcome the students back from winter break, we look forward to another busy semester.  We have a couple of community

Spring concert time!  Tomorrow at EJ Thomas Hall at 8pm.  You can purchase tickets HERE or at the box office before the show.  Michael Spiro

Get the Latest Lime in your email