Professor Of Music And Director Of Percussion Studies 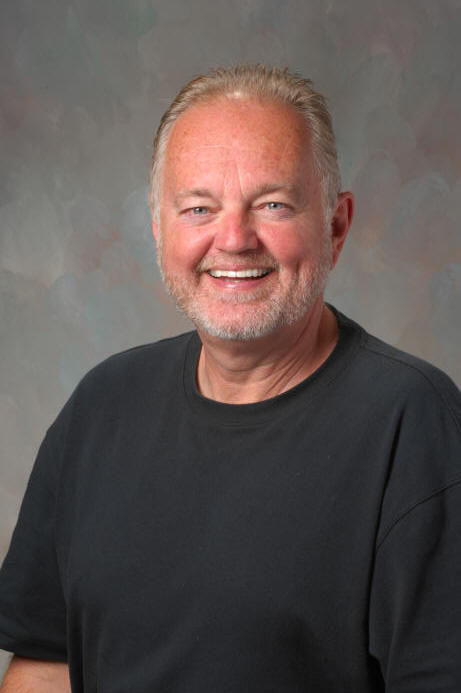 Professor Of Music And Director Of Percussion Studies​

Dr. Snider has built a strong Percussion Program whose graduates consistently achieve professional success as performers and educators throughout the world. The program’s most visible and widely acclaimed component is The University of Akron Steel Drum Band, which enables students to gain valuable experience in teaching and playing ethnic music and Latin accessory instruments. Founded in 1980 by Dr. Snider as one of the nation’s first and foremost collegiate panorama-style ensembles, the Steel Drum Band performs locally and throughout the United States. Proceeds from sales of the band’s CDs benefit scholarships and other funds for students studying percussion at The University of Akron.

The band’s recent “Hammer on Steel,” a CD and DVD documentary, has been nominated for eight Emmy awards for the 2011 broadcast year. “Hammer on Steel” showcases steel band music and the self-taught musicians who created it in the early- and mid-1900s during the heated struggle for independence in colonial Trinidad and Tobago. It also tells the unlikely story of how the Caribbean sounds of the steel drums have found a home in less-than-tropical Northeast Ohio.

Also widely acclaimed is the UA Percussion Program’s focus on new and experimental music. Dr. Snider received the first-ever Outstanding Arts Educator Award presented by the Akron Area Arts Alliance in fall 2001. Dr. Snider has served on the percussion faculty at the Interlochen Arts Academy in Michigan and the International Percussion Workshop in Zagan, Poland, and as an adjudicator at the International Marimba Competition in Warsaw, Poland. He is often invited to be the chief international adjudicator for World Steelband Festival competitions in Trinidad and the United States, which draw steel bands from around the world. Dr. Snider has recently been appointed to the Board of Directors for internationally acclaimed SO Percussion.

Get the Latest Lime in your email